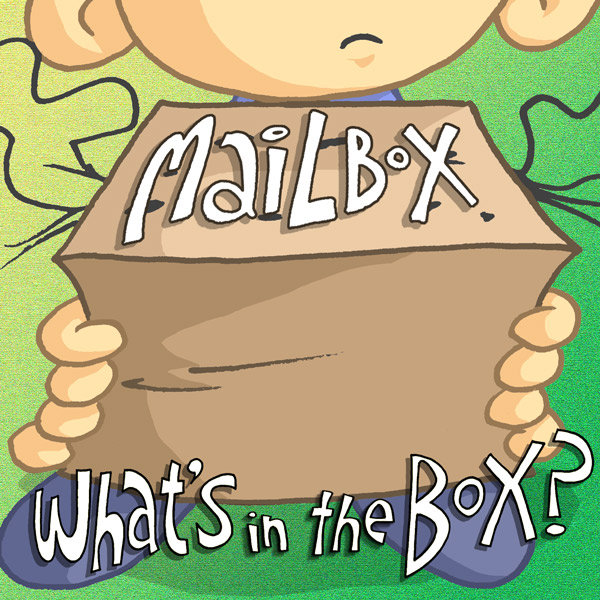 I’m always going back and forth about “What’s In The Box?” I don’t think I’ll ever know how I actually feel about it because the two years I spent working on this were absolutely crazy for me. I moved from Florida to Massachusetts and then to Vermont. My studio was plagued by radio interference from a country music station being picked up in my microphones. I was seriously addicted to coffee and could never think straight or make up my mind on anything. I spent a month in Colorado. I bought my first ukulele. But still, not an easy set of circumstance in which to work.

One thing I am sure of about this album is that it was ambitious. Big orchestrated arrangements, shifting styles from moment to moment, longer tracks. I was swinging for the fences which scored a mix of home runs and strike outs. I recorded a ton of material in 1999 & 2000 and some of it I’m actually pleased with. For this release of “What’s In The Box?” I have remixed and remastered all the material recorded and released around this time and picked the best of them to form a single solid album. Dig in.

Though essentially a solo project, the songs are not stripped down bedroom pop. Adam has a penchant for both ear-grabbing hooks and intricate instrumentation that makes his songs sonically and lyrically impressive. … Much like stoner jokesters Ween, Adam writes tunes that jump genres with alarming ease while retaining surreal lyrics and biting wit. … think Styx composing an opera with the Addams family.
Ethan Covey
Seven Days