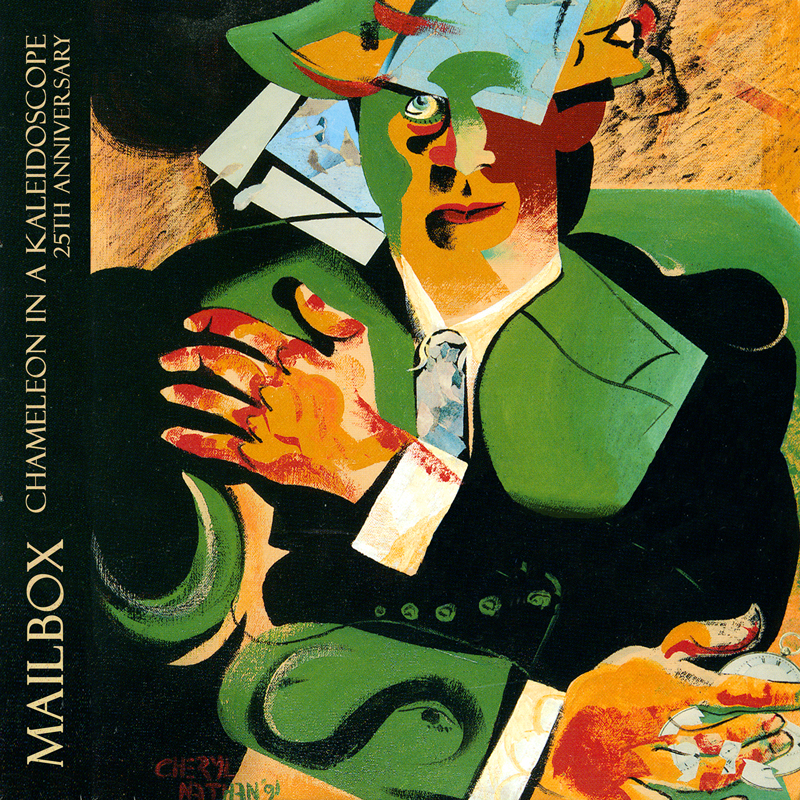 This was the first “real” Mailbox album. There were demo tapes (actual cassette tapes) before this, of course. But this was the first time I used real studio equipment to record a full-length project.

Originally recorded in 1995, it was time to revisit and painstakingly remix the debut album for its 25th anniversary. The result doesn’t just sound a lot better but it has more energy and life and I was able to present an additional albums-worth of bonus material.

As with most first albums, I had tons of material but I wasn’t really sure what I wanted my debut to be. I didn’t know how I wanted this hobby of mine to be received by the public. So I tried a little bit of everything. There some geek rock, acoustic pop, prog and even a spoken-word epic.