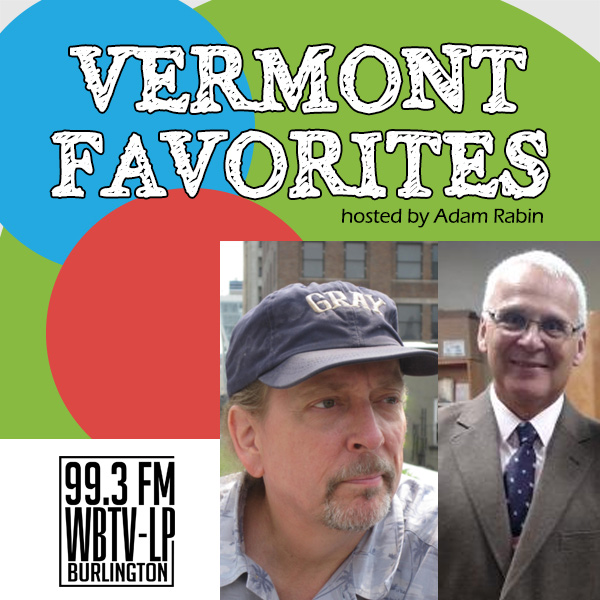 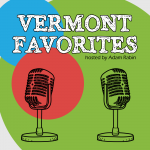 Gray Basnight and Mike DeSanto met at George Washington University in the 1970s where they were studying theatre. Now, 40 years later, Gray is a published author based in NYC and Mike owns Phoenix Books here in Burlington. Like Gray’s new book, Flight of the Fox, we discuss American History from the formation of the FBI to Vietnam to 9/11. Basnight will be making an appearance at Phoenix on Thursday, September 13.