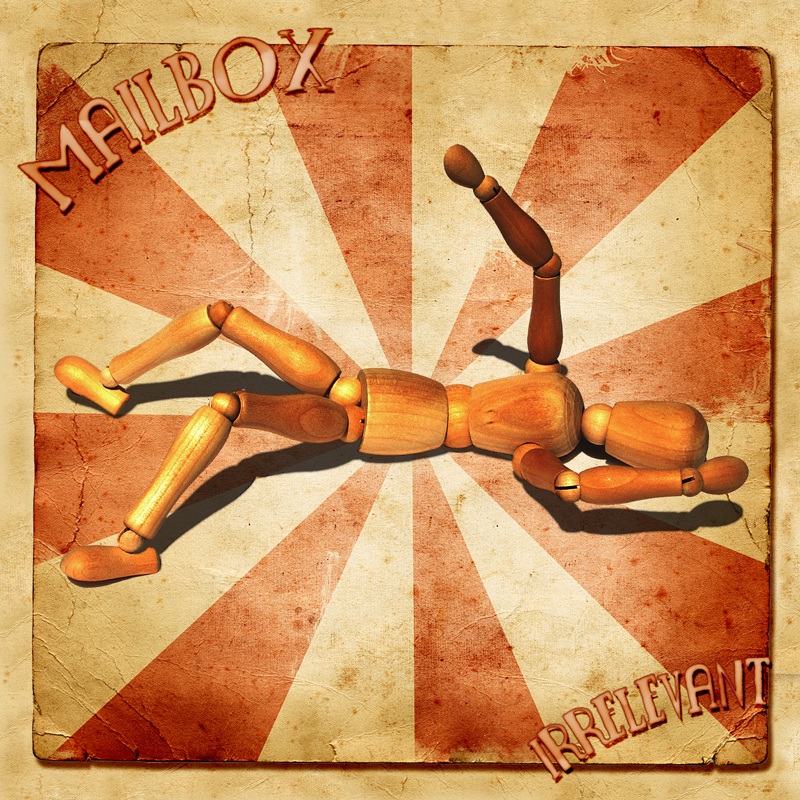 This is my mid-thirties. I’m too old to be fresh and too young to be a classic. Irrelevant. I couldn’t be happier.

These tracks were recorded between 2005 and 2009. Each song was written and recorded as one-off projects — this wasn’t recorded as an album. Having moved across the country and back during these four years I wasn’t able to focus on any single project so I just took each idea as it came.

I didn’t let myself phone anything in, though. I pushed myself to try different vocal techniques and spent more time honing the instrument parts. That said, almost all of these tracks were each written and recorded within a week which was the biggest change in style for me. I wrote (both lyrics and music) more instinctively than ever before.

These weren’t written for any live band or theater production and I never had any plans to push this to radio stations or newspapers. It’s irrelevant. Enjoy.