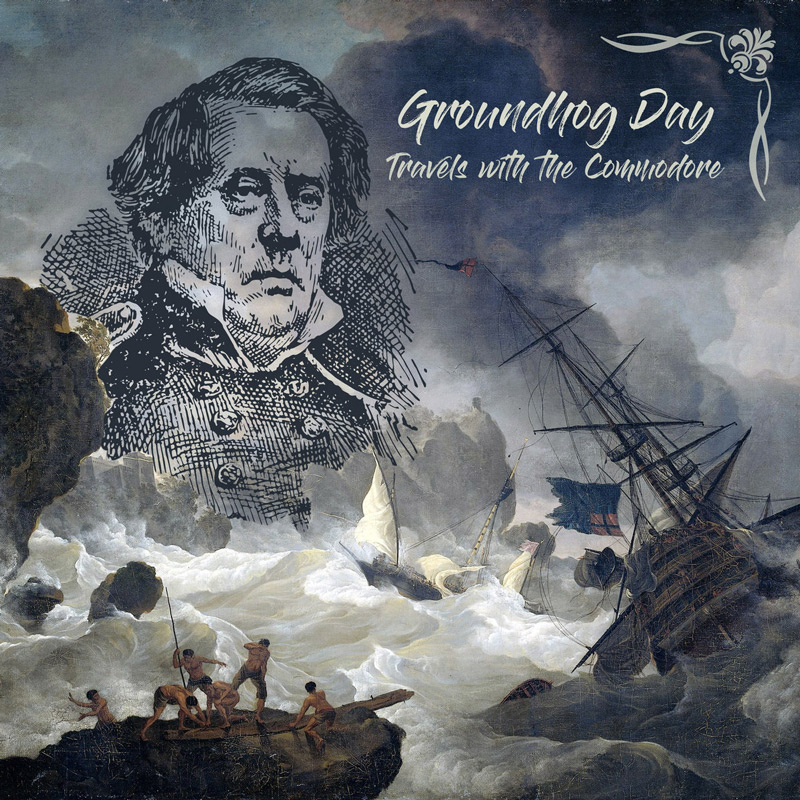 I first met the man known to his crew only as Commodore Elvis on February 2, 1843 while I was stowing away on his vessel The Groundhog. It was a strangely coincidental, if foreboding, name for a ship that its passengers and crew had been expecting to stay afloat. But the Commodore was not your usual officer.

He was commanding a mission to settle a distant land that was known only to its natives as New Jersey. When he discovered me sneaking rations from the mess to my secret chamber below deck, he gave me the choice of either walking the plank or entertaining him with song. Three days later when I was pulled back out of the raging sea and toweled off, he realized that he and his crew would be better served on the long trip with some light entertainment.

Fast forward to 1986 in Bensalem deep in the heart of Penn’s Woods. Through a chance encounter at a Wawa, we struck up a conversation over a water ice about, as he put it, “I dunno, maybe like, working on some music together and just seeing where it goes from there? If you’re not, you know, too busy.”

This collection gathers some of the finest moments of our travels – both musical and nautical – into one convenient package. The other 65 minutes are not too shabby either. So, pop a Dramamine and set sail for adventure with Groundhog Day.