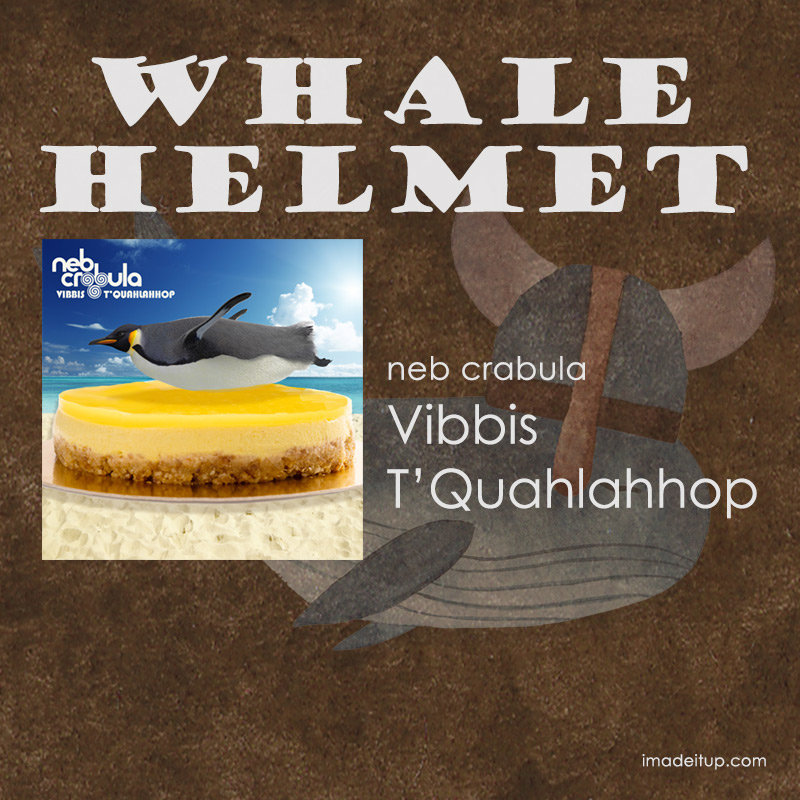 This magnificent 57-second opus apparently touches on default values in iPad games; the long-standing tradition of men annoying their wives; self-amusement as our primary goal; the making of a music video; writing with a one-minute limit and, of course, The Residents’ “Commercial Album;” and Greg’s personal belief system of Gamutology.