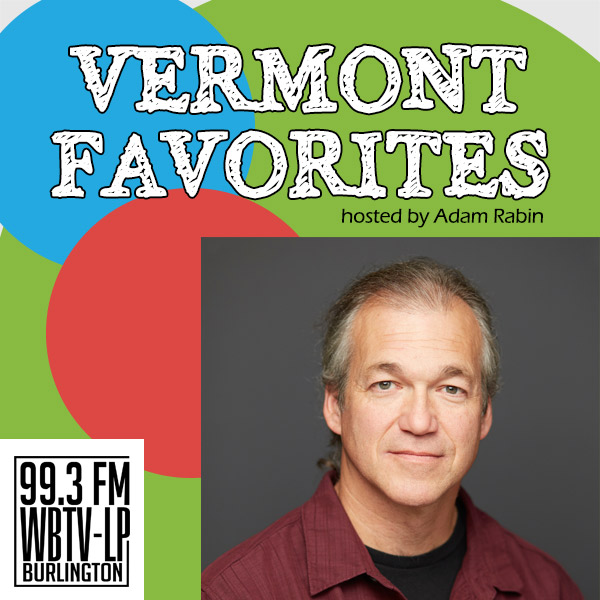 Bob Gagnon is an accomplished jazz guitarist who has been compared to George Benson and Pat Martino. You can hear him play with Tiny Montgomery (Bob Dylan tribute) and Small Change (Tom Waits jazz tribute). Not one to simply coast on his jazz street cred, he has picked up bass guitar and joined a progressive rock band. Which just happens to be my progressive rock band, Elephants of Scotland. But true to his Vermont roots he is equally skilled at raising goats and making cheese and soap.